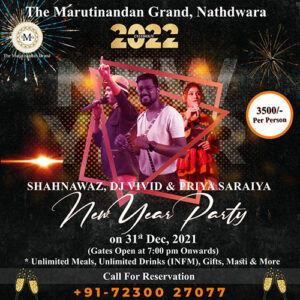 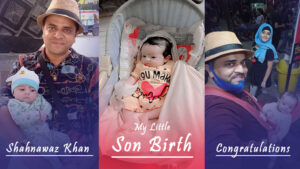 Singer Shahnawaz Khan son birth Many congratulations on the birth... 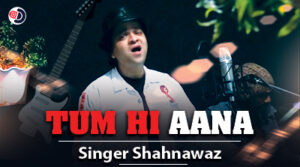 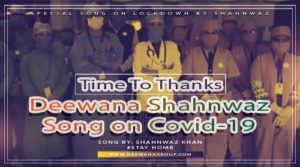 Time to Thanks for the against COVID-19 Lockdown Song “भारत... 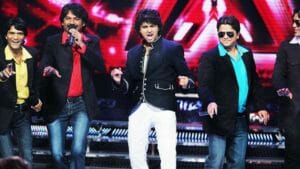 How did you progress in the journey of singing? How... 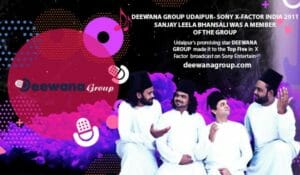 Deewana group musical journey from udaipur is one of the contestant group on x factor india(sony tv). They will have done all dedicating their life to singing and music and struggled hard all their lives in having done innumerable local shows after now he got a chance to successfully establish himself in the big dream city of mumbai.

The group was selected in the auditions held at indore, where they had performed on the famous sufi song “piya haji ali”, later the group was shortlisted in the boot camp held in mumbai and then first became in  the top  12 contestant at goa camp on after that finally qualified in top 4 in x factor india. Through this way he fulfilled his successfully dreams.

Deewana with more than 1200 successful live shows in india and abroad, remains popular with the public.